An introduction to the world of mobile gaming

We’ve dedicated an entire unit to games production, because it is by far the most lucrative genre of app. Never before in the history of video games has there been such an opportunity for developers to compete on a level playing field. The established pattern was always that indie developers would flourish on any new platform - like basic plant life colonising an island, prior to larger, more complex species taking over. What
has actually happened was quite unexpected: rather than the Android and iOS platforms becoming overrun by gaming giants like Nintendo, Sony and others, indie developers have actually increased their dominance. Despite the frantic gobbling of indie publishers by larger companies like EA, the big corporations have not been able to cut all the heads off this hydra: Indie developers are faster and more inventive. Now that the established gaming companies have their distribution advantage taken away – we no longer buy our games pre-endorsed from shops, or on physical media – they cannot seem to get a good footing in the smartphone
software market. Apple and Google have created an egalitarian system, a kind of pure-capitalism - without unfair practices such as “buying shelf space” etc. – and mobile gamers all over the world have embraced the work of small, bedroom designers.

This is all fantastic news for you, as an indie app designer. Digital distribution has completely redefined the way the video games industry functions. Games that are cheap, and often free, have gobbled up billions and billions of dollars of revenue that would otherwise have gone to the traditional big players. There has never been a better time to get involved in designing indie games for the Android and iOS platforms. The days of Sony and Nintendo charging upwards of $40 for a new game release are fast evaporating. Consumers are
eager for portable, phone-based games and casual experiences that delight and encourage socialisation. Not only are independent games companies’ profits rising, but mobile games have completely usurped Nintendo’s position as the gamer’s favourite company. This is the age of the indie. 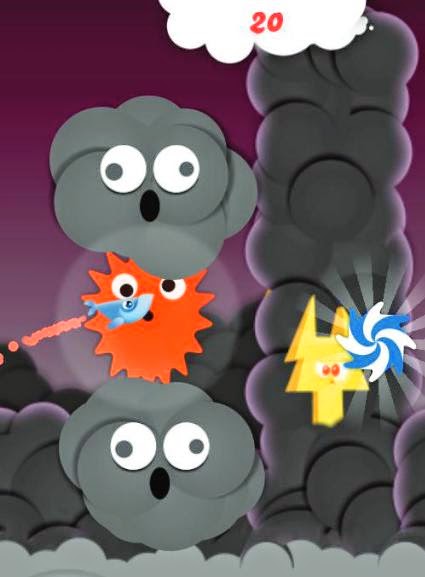 The risks and thrills of game design

Gaming, like all app design genres, comes with a certain risk attached. Bear in mind that, not only are games designers some of the most wealthy software producers in the mobile app world but, at the other end of the scale, they are also some of the very poorest and most frustrated. Game design can be an expensive business, and the games charts are the most competitive in the App Store and on Google Play. If you do decide to create a game as your first app, make sure that you pick a simple concept with a manageable budget. To illustrate the point: one of our games, Twitch Origins, took about six months to build and, three years later, it has made a grand total of £200 ($300). Yes, £200. Although our later apps shifted thousands
of copies, this game sold a couple of hundred. 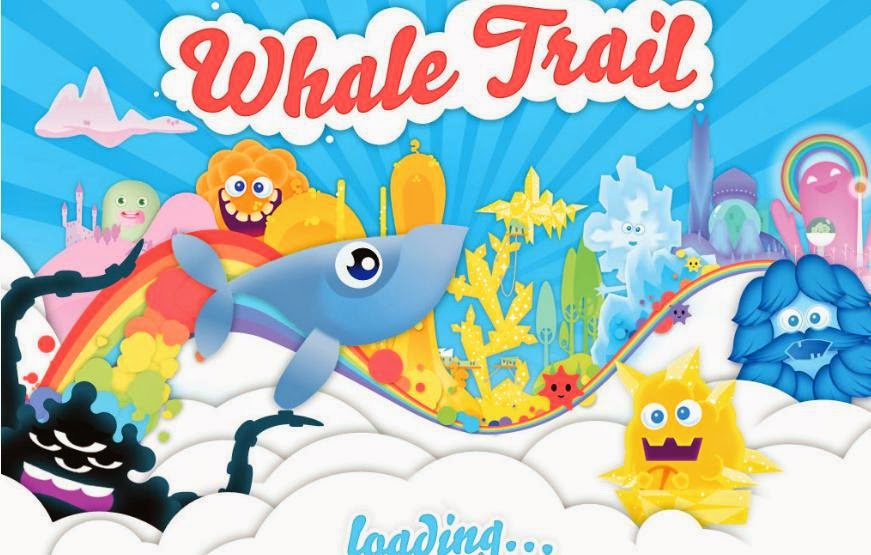 This is the risk you take with the gaming market – production costs are enormous, testing needs to be extensive and time consuming, and – to top it all off – mobile gamers are the least tolerant app buyers known to mankind. If they don’t like your app, they’ll scream and shout about it all over the internet. It’s a tough world!

As a second case study, consider the amazing game Whale Trail by ustwo. This is a fantastic A-grade title that has sold hundreds of thousands of copies. The problem?

It cost over £150,000 to create in man-hours alone, and has yet to turn a profit. Whale Trail was created by ‘Chief Wonka’ at ustwo, Mills. He later explained the public response to the game in an interview in Hookshot magazine:

“It did well for a while,” Mills told Hookshot. “It was doing 11,000 downloads a day, which was great. We got over 3,000 positive reviews on App Store. There was no hate! I mean, usually with the things we do, we get a few people saying ‘this is awful!’, or they just didn’t understand it. But Whale Trail did 100,000 downloads in 25 days!”

But then Whale Trail dropped down through the charts in a dramatic decline.

“Well, that’s part of the challenge and the excitement,” Mills told Hookshot. “I think it’s nearly impossible now to make the impact that titles like Angry Birds once made.”

“We’ve seen so many titles getting Game of the Week, going high up into the top 100 and then disappearing when the promotion ended. Of the nine I tracked after Whale Trail launched, none of them were in the Top 100 three or four weeks later.”

“That’s just insanity – you can’t get enough eyeballs on your game; you can’t generate the word of mouth you need. The freemium chart is full of developers who openly admit they effectively buy users – there’s nothing wrong with that. But as soon as they stop that tap, they’re out of the charts.”

“It’s crazy that Whale Trail could be perceived as such a success, but within 25 days it was at 180 in the UK chart. I mean, what we did for that launch, you couldn’t have done any better. There’s nothing more we could have done. And yet it wasn’t enough.”

Ustwo is an established developer, with enough talent to fly to the moon, so how did they not make a profit on Whale Trail ?
The answer is simply this: Games are hard. The rewards for the lucky few, however, are massive.

Learning from the world’s most successful mobile games companies.

Successful games have a few things in common. I’ll touch on them here, but the key to understanding this properly is to get out there and play the games.
• Loveable, recognisable lead-character(s):
Think Mario, Sonic, Angry Birds or Crash Bandicoot.
• Instant appeal: Remember most mobile gamers are casual gamers. They don’t have time for complex backstories or twisting plots. Don’t think Final Fantasy.
Think: Tetris or Space Invaders.
• Frequent updates: Some of the most popular games on the mobile app stores have gained vast audiences simply by updating regularly and keeping in close contact with fans on forums. Take a look at the app Pocket God. It has a huge fan base and relies almost entirely on frequent updates as the source of its fortune.

It may blow your mind to learn that Android and iOS gaming market has grown its share from 20% of the total gaming market three years ago to a blistering 60+% today. Take a look at the past masters of the industry such as Nintendo, and you witness the steady disintegration of the cadaver, its bony digits trailing down the wall of an office block somewhere in Tokyo. Just a few short years ago, Nintendo had its ubiquitous hands wrapped around two-thirds of the gaming category, now its clutches hopelessly at a declining one-third. All the while, Android and iOS game revenues have grown to over $2 billion. The little Italian plumber has had his day.