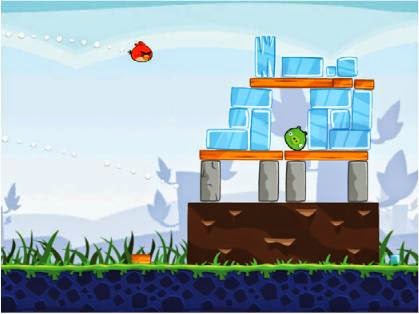 From Angry Birds to Doodle Jump, many millionaire app developers started from their bedrooms, with little money, and only a rough idea of what they wanted to achieve. This post is about helping you to understand the market for mobile applications. You’ll discover how to take advantage of this fledgling software business, whether you have your sights set on the Google Play, or the Apple App Store.

In the Apple App Store, over 45 billion apps have been downloaded since the introduction of the iPhone in January 2007. It is estimated that there are over one billion downloads from the Google Play every month. 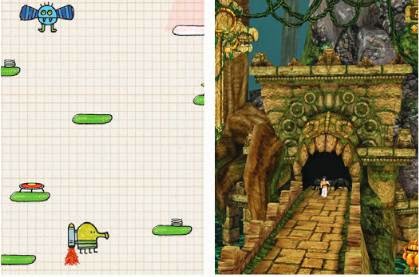 Making an app can be an extremely enjoyable and rewarding experience and has the potential to evolve into a profitable business. Developers like Steve Demeter, who created the hit app Trism in his bedroom, made over $250,000 in just two months – he continues to profit significantly from his apps. The two brothers who created Doodle Jump in their spare time have sold over 15 million copies of their app. 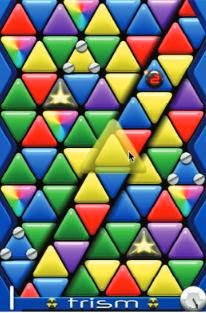 Then there are the more recent indie hits, like the husband-and-wife team who racked-up over 170 million downloads of Temple Run. As if that were not enough, the sequel, Temple Run 2, then amassed a staggering 6 million downloads in the first 24 hours of its release; 20 million by the end of the first weekend; and over 50 million downloads within 12 days. However, app development is a tricky business, and success is far from guaranteed. The trick is to invest your time and money wisely. A very basic app, like Trism, will take around a month to develop, and cost around £5,000 ($8,000) to build – assuming you are hiring in programming expertise.

A more complicated app, similar to Angry Birds, will cost around £50,000 to create, and something as sophisticated as Cut The Rope or Whale Trail, £200,000 or more. These might seem like large sums, but you can reduce the cost considerably by sticking to a simple yet effective idea for your app. Don’t forget that
Tetris, which today would cost just a few hundred pounds to code, is one of the most successful games of all time.

Read Next - Introduction iPhone, iPad and Android App - Part 2
Posted by Eseong at 12:43 AM