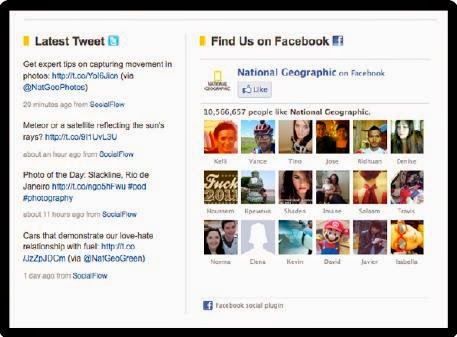 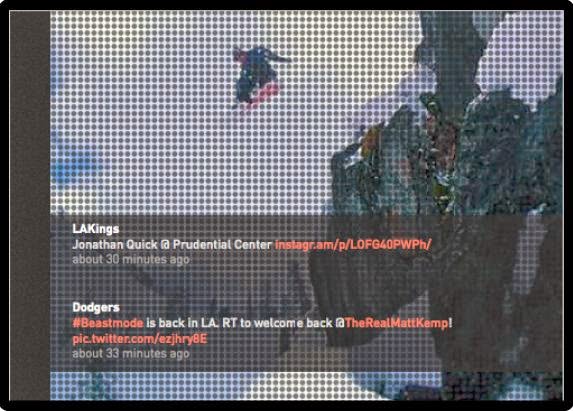 Others, like the example in above, may choose to aggregate the Twitter feeds of several companies or individuals who are trendsetters or carry influence in their industry.

• Adding the Tweet button.
This button allows users to include a link to your web page in a tweet right from your site. Upon clicking this button, the user is asked to login with their Twitter credentials. A small window appears where users can compose and send their tweet.

These along with the more complex Twitter features, such as embedding real-time Tweets and allowing users to sign in to your site with their Twitter credentials, can be found on Twitter’s developer section (https://dev.twitter.com/).